When I was invited to give a talk at an official TED event in New York City I thought it would be easier. I already had several years reflecting on the topic of failure and (after taking theater classes for years) I always felt very comfortable speaking in public, so I thought it would be easy and painless. However, it turned out to be more difficult than I could have imagined, and also much more instructive.

For several days, many ideas came to mind, and then had to be discarded because they were not novel -until one day, during my daily session of mindfulness, my neurons all connected, and everything became clear.

My great idea was something that I had already talked about with many entrepreneurs and with the Fuckup Nights team. It was something that had always been there, but I had not noticed it was novel: the importance of failing in a mindful way, without humiliating those who fail in business.

That’s right, without humiliating. Before, publicly punishing unsuccessful entrepreneurs was common: If we traveled to the past, to the year 800 BC in Greece, we would see that merchants whose businesses failed were forced to sit in the marketplace with a basket over their heads. In pre-modern Italy, business owners who failed and had outstanding debts, were taken totally naked to a public square where they had to bang their butts against a stone while a crowd jeered at them.

In 17th century, in France, failed businessmen were taken to the center of the market where the beginning of their bankruptcy was publicly announced. To avoid immediate imprisonment, they had to wear a green bonnet so that everyone knew they were a failure.

And on the opposite side of the spectrum are the modern-day Silicon Valley types or students that brag about failing fast and often – like it’s no big deal.

I think the mantra “fail fast” has a dark side. Of course, failing fast is a great way to accelerate learning and avoid wasting time, however, when we tell entrepreneurs that they must fail fast, we may be promoting mediocrity. Also, the culture of rapid failure can minimize the devastating consequences of the failure of a business in real life.

For example, when my social enterprise failed, the worst part of the process was going to the indigenous community and telling the artisans that the project had died, and that it was my fault. It was not just a learning opportunity for me, it was a loss of income for those women, who really needed it. 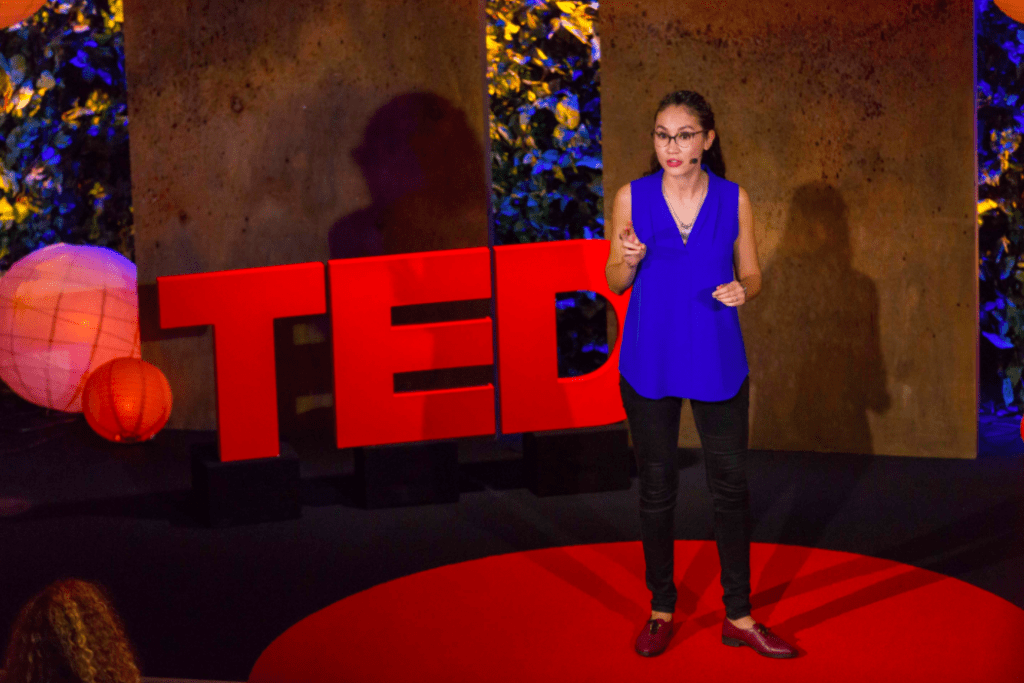 When a business fails there are people who will lose their jobs or lose their money. And in the case of social or green businesses, there are communities or ecosystems that will suffer from the death of the project.

I deeply thank the TED team for helping me spread this idea, for challenging my intellect, and for getting me out of my comfort zone.

Companies shouldn’t be afraid of remote work: Our definitive guide