The worst part of creating art

Skull-A-Day began on June 4, 2007 as a personal daily art project and went on to become an international community of skull fans sharing their art. The site was edited by Abby Davis, Justin “Tatman” Lovorn, and Citizen Agent between 2009 and 2014. This blog is now an archive of the complete project from 2007 – 2014. Noah Scalin shares the previously untold story of the low moments and toxic comments he received through his year-long project.

Noah Scalin is an American artist, known for his creation of the award winning Skull-A-Day art project weblog. He co-runs the art & innovation consulting firm that he founded Another Limited Rebellion in Richmond, Virginia with his sister Mica Scalin.Noah is the author of several books on creativity, art, and design. 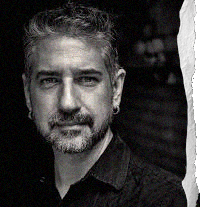 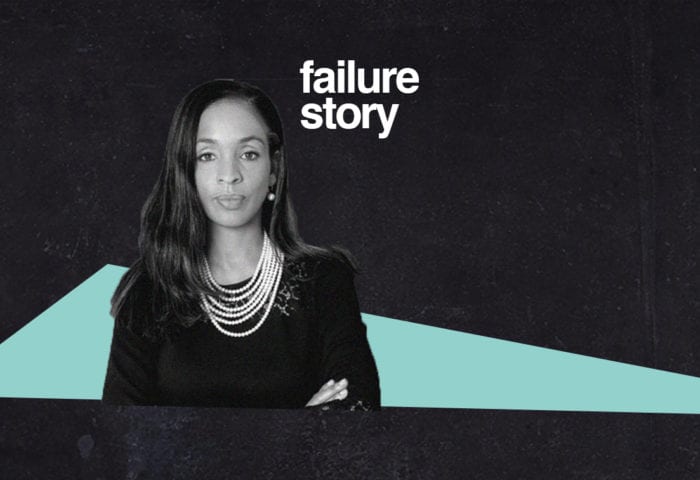 The Courage to Push Boundaries

I lost almost everything, including my life

Reviews for The worst part of creating art